To combat the epidemic of sedentary lifestyles, health professionals have developed practices that incorporate movement and ergonomics into daily routines.  One solution is the use of a stand-up desk.

The majority of scientific research on stand-up desks has focused on adults in the workplace; however, the prolonged periods of time children spend sitting at school can also lead to health complications, including weight gain and stress on spinal structures.1-3  Additionally, time spent outside the classroom sitting in an automobile, watching television, playing video games, and using the computer have significantly increased since the middle of the last century and contribute to more time sitting and less time physically engaged.4 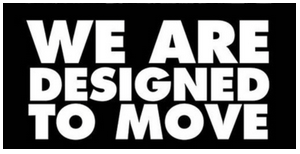 Excessive engagement in sedentary behaviors during childhood has been adversely linked to cognitive development, academic achievement, and cardio-metabolic health risk markers, including blood pressure, cholesterol, insulin, weight and body composition.10-14  Childhood obesity alone has become a major public health problem, with onset occurring in earlier stages of childhood development and a prevalence rate that has more than tripled since 1970.15-18 According to the results from the National Health and Nutrition Examination Survey, in 2012 childhood obesity affected 16.9% of children between the ages of 2 and 19 in the United States; an additional 14.9% of children were considered overweight (see Figure 1 below).19  A higher prevalence of childhood obesity has been found in low socioeconomic and ethnic minority populations, possibly due to limited health education and affordability of certain obesity-targeted interventions.20,21 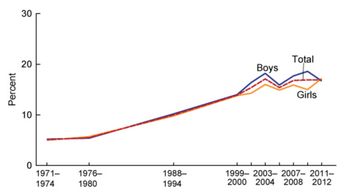 Children who are overweight or obese are at higher risk for numerous health problems, including asthma, high blood pressure, hyperinsulinemia, glucose intolerance, type II diabetes, hypertension, sleep apnea, and joint problems.22-25  Musculoskeletal strain, discomfort, and illness associated with hip, knee, and foot structures can result from the long-term physiological complications of obesity.26  Social and psychological issues from teasing and poor body image, including depression, anxiety and low self-esteem can develop and continue into adulthood.22-25,27  Children who are obese are also more likely to be overweight or obese as adults.28  Obesity-related medical treatment contributes to significant increases in healthcare cost for adults, amounting to roughly $147 billion in 2009 alone.29

To address the epidemic of sedentary lifestyles, in 2011 Benden et al. published one of the first studies on the use of stand-up desks in classrooms in the American Journal of Public Health.30 They were specifically interested in understanding if children who used stand-up desks expended more calories than those who used traditional sitting desks.  They collected data on four 1st grade classrooms in an ethnically diverse elementary school in a central Texas classroom during the 2009-2010 school year.  Two of the classrooms were converted to standing classrooms, while the other two classrooms were unaltered and served as a control. The children wore an armband that measured calorie expenditure during the course of five consecutive school days at four intervals during the school year.  They found that students who used the stand-up desks burned 17% more calories than those who used the sitting desks.  Additionally, 70% of parents whose children used a stand-up desk felt that standing in the classroom positively affected their child’s classroom behavior. A teacher in one of the treatment classrooms stated, “when standing, the students were more focused, and I could keep their attention for longer”.30

In 2012, Benden et al. published another study in the Journal of Exercise Physiology.31  They followed nine first grade students ages 6-8 for the entire school year.  During the fall semester these children used a traditional sitting desk and in the spring semester they used a stand-up desk. They found a 25.7% increase in average energy expenditure when students used a stand-biased desk compared to the traditional desk (see Figures 2 and 3 below). 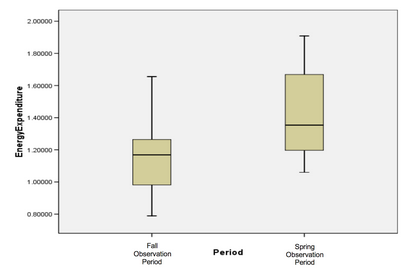 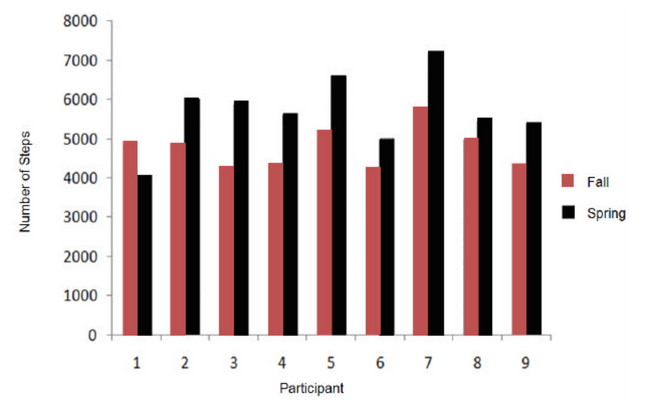 Similar results have been found in studies conducted outside the United States.  Clemes et al. researched ethnically and socioeconomically diverse samples of children ages 9–10 years old in Bradford, UK and 11–12 years old in Melbourne, Australia.33  They found that even when the children were given the option to sit on stools when using stand-up desks, the children from both schools exhibited similar significant reductions in the proportion of class time spent sitting, compared to those in the sitting classrooms 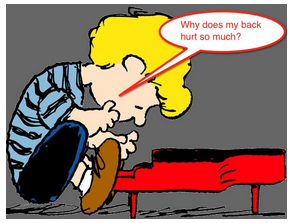 Studies have also found an association between static sitting and low back pain in children.34-36  Low back pain during childhood is a risk factor for low back pain as an adult.37-40  Stand-up desks have the potential to reduce long-term musculoskeletal disorders of the low back caused by improper seated postures and may reduce the probability of attaining repetitive strain injuries, tendonitis, nerve compression syndromes and subsequent musculoskeletal disease from rigid school furniture.3,9 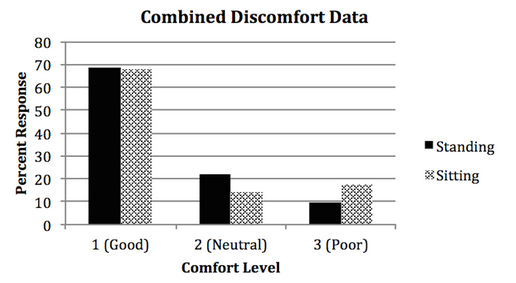 Figure 5: Students’ self-report of comfort level when standing and sitting.

A common reason for not being physically active is a lack of time.41,42 Incorporating stand-up desks into regular daily routines, like the classroom, is a simple and practical solution that carries public health and economic benefits.

Hinckson et al. conducted a feasibility study that examined the use of stand-up desks in the classroom.43 They collected data on 3rd and 4th graders who used stand-up desks for four weeks in Auckland, New Zealand.  They also interviewed the parents of the students and the staff at the school.  With the exception of needing more space to store personal items and books, they found that the children spoke enthusiastically about the stand-up desks, and reported little to no musculoskeletal pain or fatigue.  There was also a positive reaction from the parents and school staff. They concluded that standing workstations could be successfully integrated in classroom environments.

Collectively, the current scientific literature suggest that incorporating stand-up desks into the classroom environment is feasible and can alleviate musculoskeletal problems, increase energy expenditure, and increase the number of steps students take.  Incorporating stand-up desks into the classroom environment takes limited modification to the classroom setting and requires limited time demands from teachers and administration. Stand-up desks may also be a more attainable option for low socioeconomic and ethnic minority populations, who may have limited exposure to health education and more expensive and involved interventions.

Teachers have shown a desire to implement these furniture changes in their classroom.  At present there are 68 teachers across the United States who are seeking funding on donorschoose.org to put stand-up desks in their classroom.  Benden et al. suggests, “when new schools are being built and new equipment is being purchased, it is important to keep in mind what products would encourage healthy movement of the children”.9